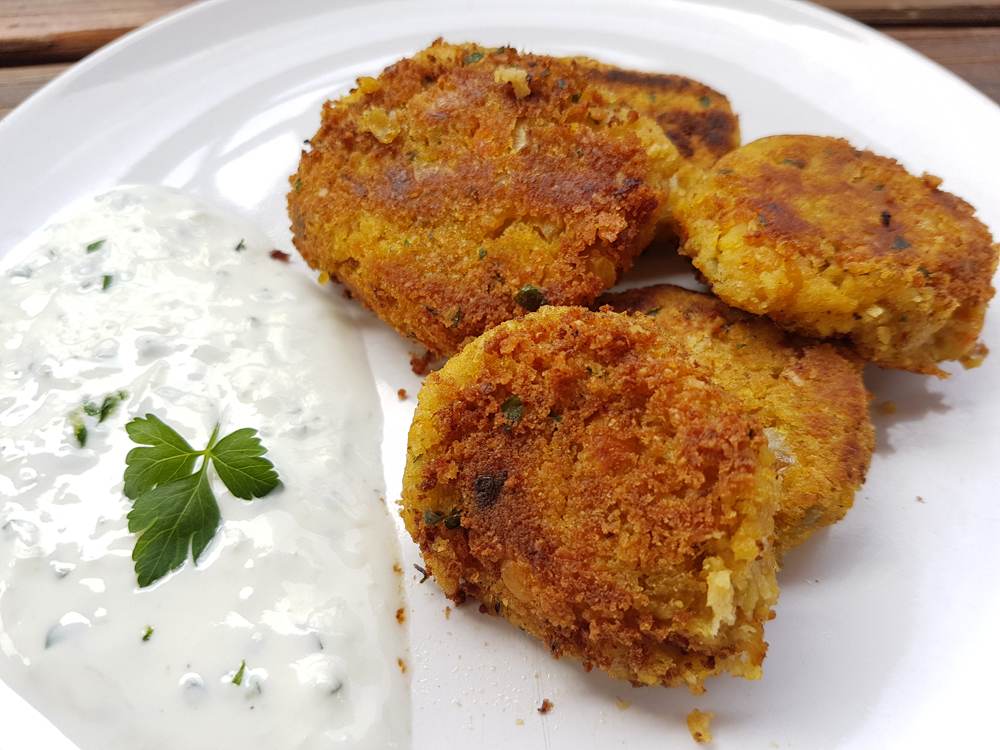 Falafel is an Arabic recipe, which is usually served as an appetizer, but could also be used to make a hamburger, for example, between two breads, or as a kebab with pita bread.

This recipe came about when I had a large tray of leftover chickpea stew. I was giving thought to what I could make with it, to use the leftover chickpeas and vegetables, and in the end I opted for this recipe. I have to say, the kids loved it!

I already had the chickpeas cooked and mixed with the following vegetables cut into small pieces: cabbage, potato, carrot, leek and green beans. I mashed it all together, resulting in a nutrient rich chickpea paste.

The first thing we will do is to lightly crush the cooked chickpeas, along with the parsley, coriander, onion, minced garlic, cumin, salt, pepper and baking powder.

You can crush it until there is a smooth paste, however I like to crush it just a little, so that there are some small chunks.

We make a ball with the dough and cover it with plastic wrap. We let it rest for half an hour.

Later we will make balls with the dough, or croquettes that we will then smash slightly. I like to make them rather small.

We put plenty of olive oil in a frying pan, we coat them with breadcrumbs and fry them for about 1 minute.

Finally we pass them onto a plate with a paper towel to remove the excess oil.

Another option would be to make them in the oven, painting them with a little bit of olive oil beforehand. This option is much lighter and they look quite good.

Serve with a yogurt and cucumber sauce. I hope you like it! 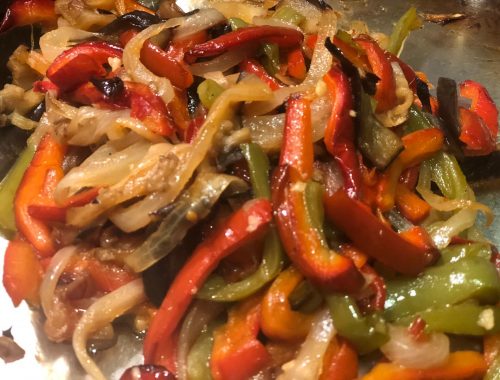 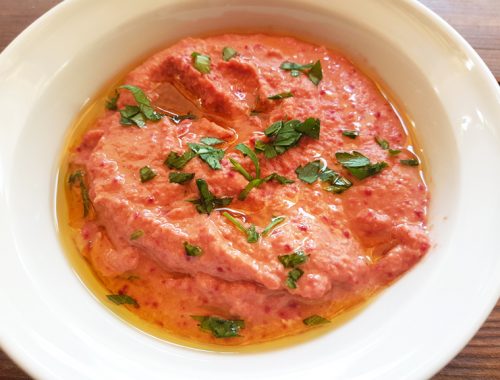 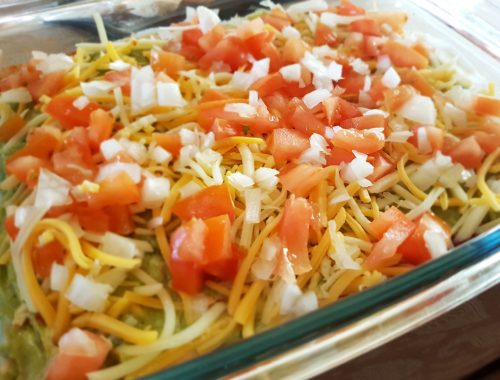