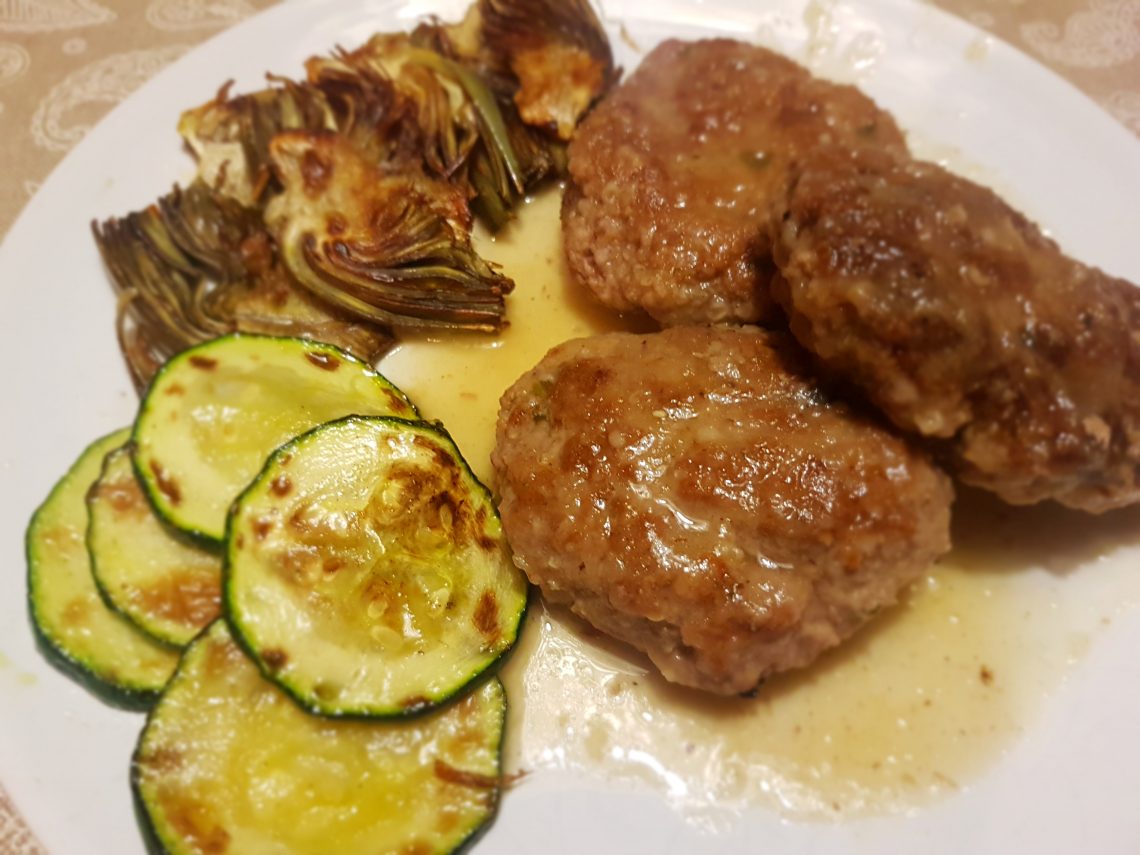 This recipe was made by my grandmother and I remember that it was one of my favorites when I was a child. I have modified it to be compatible with my low-carb diet, that is, the light version. The truth is, that it’s not exactly the same as the original recipe, but it’s still delicious!

We will start by preparing the meat. To do this, put it in a large bowl and toss together with the egg, spices, garlic and mix with your hands until you get a uniform texture.

Later we will add a little bit of oat bran. We don’t need to add a lot, just enough to make the mixture a little bit less sticky. The oat bran will unify the mixture so that it’s easier to handle and also will give it some density.

We will then shape the fillets in the form of hamburgers or a little bit longer, like ovals. We then heat some olive oil in a pan and cook the hamburgers until they’re done.

While the fillets are cooking, we chop the onion and fry it in olive oil in a large pot. When it is golden and translucent, we add the konjac powder and stir a little. This step is optional, the konjac is a thickener that will make the sauce denser and creamier, but it can be done without it. In the original recipe we used wheat flour, but as I said earlier, I wanted to make it without carbs.

Then we add the chicken or beef broth to the pot. We must put enough broth to cover all the hamburgers, otherwise we will have to stir constantly to make sure that they all get cooked evenly. Let it simmer for at least 20 minutes, this will make the meat tender and juicy. 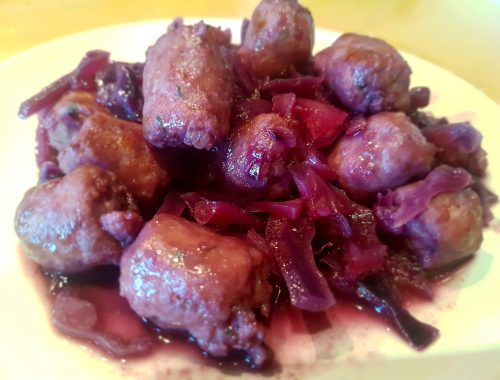 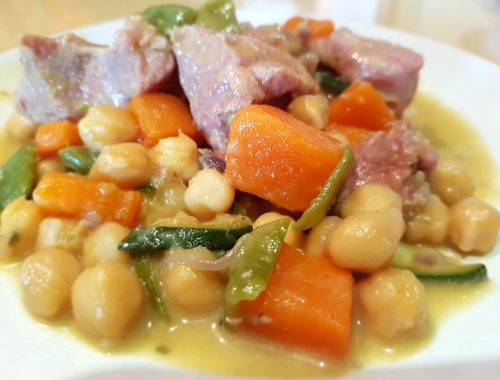 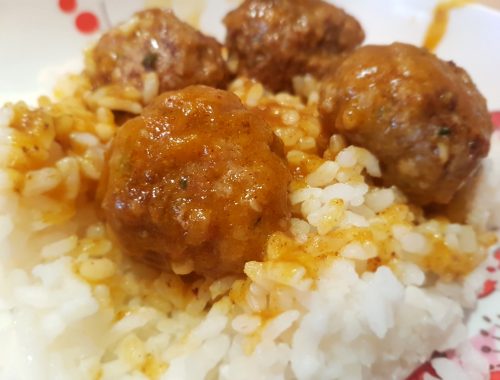